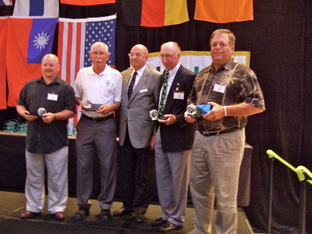 Doug Crosby, WALG president stands in the middle of the team.  These were the men who shot the lowest scores for their country over the four day tournament.  On the winning team were (from left) : Jim Dalton (CA), Al Welch (OH), Jim Pfrogner (FL), and Dave Jongleux (IN).

Other tournament photos are on the www.nalg.org site. 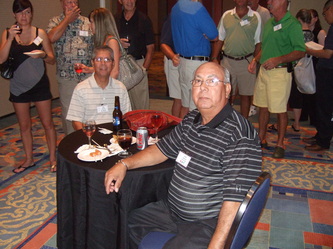 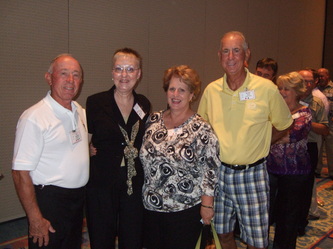 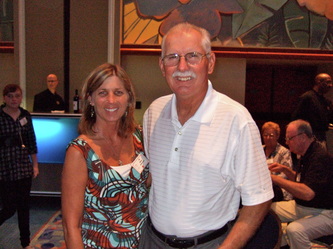 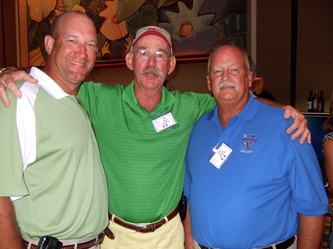 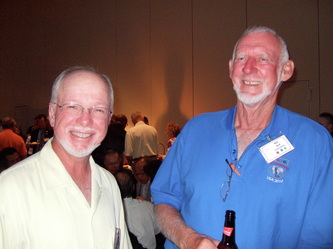 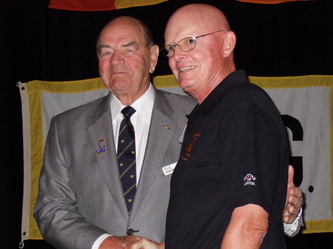 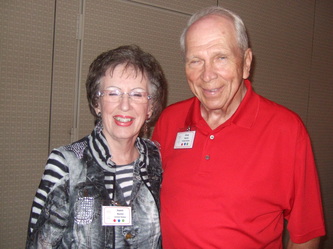 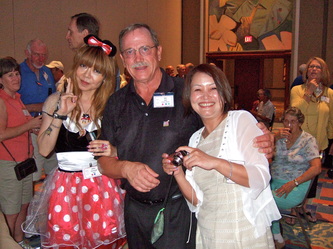 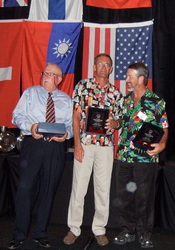 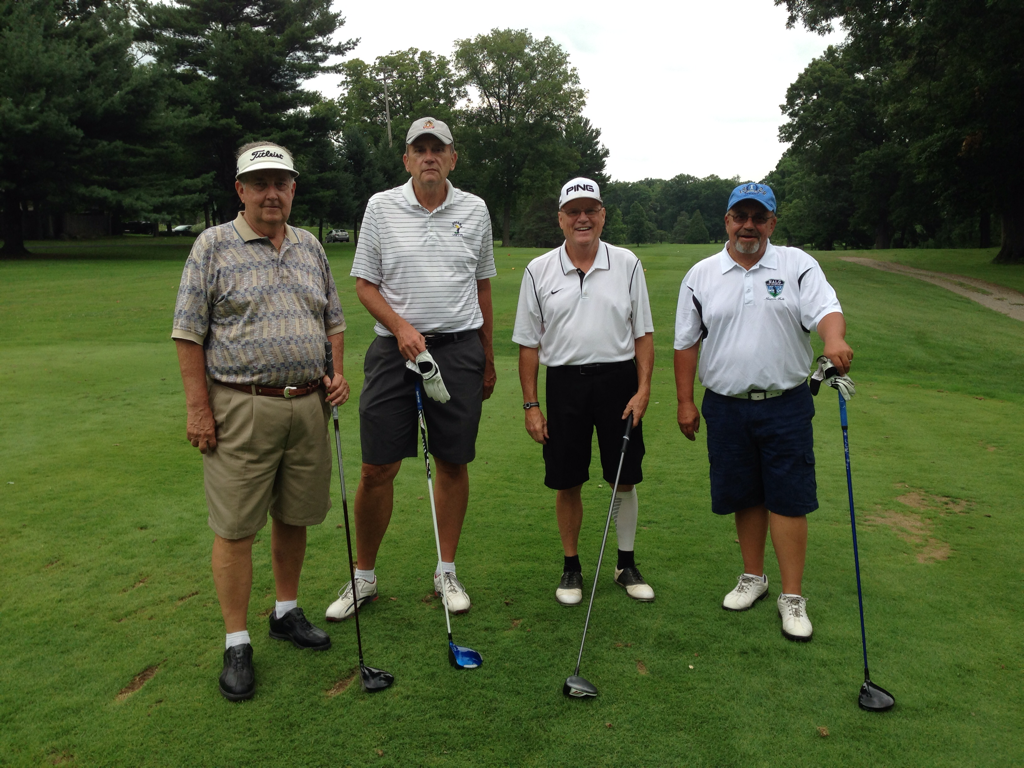